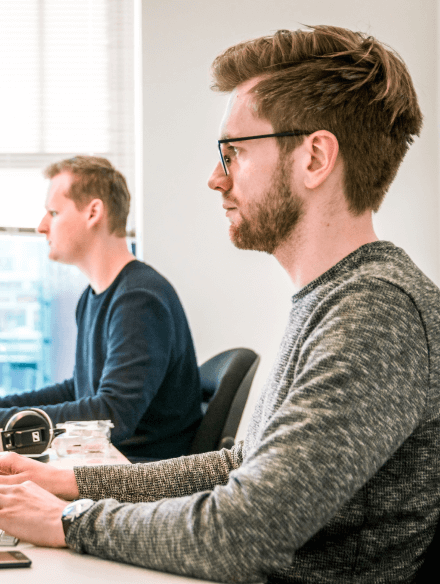 The condition for Award nominations is that the nominated must have strived to promote animal rights during the last year – such as traditional animal welfare, animal training and research, and political advocacy.

The winner of the Stiansen Award is chosen by the board of the Foundation, based on recommendations from the Foundation’s council, which consists of individuals with high expertise and special dedication to animal welfare.

Nominations are open until September 15th, and the winner is announced medio October each year.