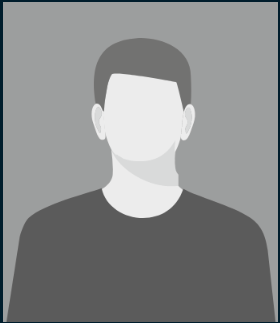 Animal protector Norun Haugen has been awarded the Stiansen Award for 2019 for her important work documenting the welfare of pigs in Norwegian agriculture. The Award is awared by Dag S. Stiansens Stiftelse and consists of NOK 50,000 and a sculpture made by Elena Engelsen.

– With the NRK documentary ‘Secrets of the pork farming industry’, Norun Haugen has put pig welfare on the agenda in Norway. Her courageous work documenting abuses against pigs over a long time demonstrates both commitment and willingness to give animals in the agricultural industry a better life, says the Board of Dag S. Stiansens Stiftelse.

Extraordinary effort for the animals

The Stiansen Award is awarded annually to individuals or organisations who have made an extraordinary effort to safeguard the interests of animals. Animal friends at home and abroad nominate candidates to the Award, and an independent jury at Dag S. Stiansens Stiftelse recommend candidates to the Board.

– For anyone concerned about animal welfare in the Norwegian food industry, Norun Haugen’s discoveries are of great importance. We hope her important work contributes to greater knowledge about animal welfare in the industry and increases the focus on questions related to animal ethics, says Professor and veterinary Frode Lingaas, head of the Council of Dag S. Stiansens Stiftelse

The Council give their recommendations to the Board. The Council consists of Frode Lingaas, Professor and veterinary, Guri Larsen, Professor of Criminology, Lise Myhre, Cartoonist, Roger Petterson, Secretary General of World Animal Protection Sweden, and Bodil Eikeset, leader of the Norwegian Housecat Association. The positions in the Council are personal and unpaid.

Half a million NOK in support

Take a look at the latest news

STORIES
New website. New nominations
7. September 2022
STORIES
To everyone who has applied for an award from the foundation 2021
24. August 2021
STORIES
Norun Haugen awarded the Stiansen Award for 2019
21. November 2019